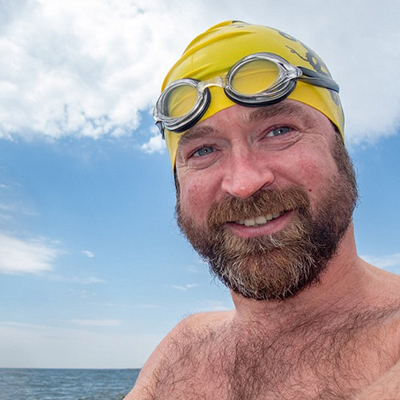 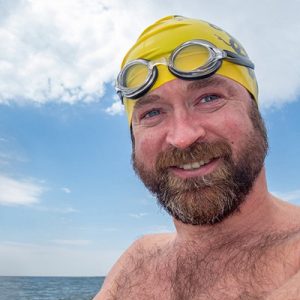 I started pool swimming in my mid/late twenties.  A beach swim to a pontoon one summer started my sea swimming days. I took to the ocean in a wetsuit on my own initially, but soon found myself swimming in a little group with friends, and friends of friends who wanted to give it a go, or train for triathlons. I swam around Sandycove Island, West Cork, Ireland for a few years. On moving to NYC I found my way to Brighton Beach firstly in 2014.  A few years later I returned, and dropped the wetsuit for some colorful trunks.

Events this person is involved with:

Every dollar helps us to keep putting on great events.